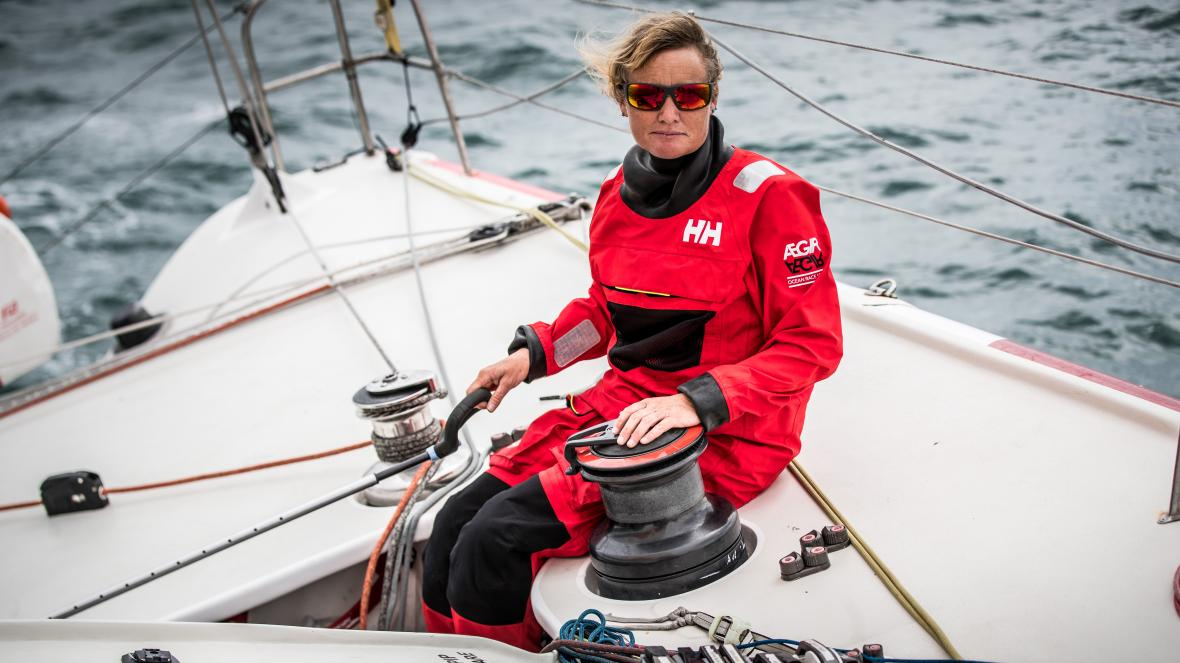 Pip Hare, the solo round-the-world sailor has conceded that she is a moral dilemma with respect to her attempts to raise important sponsorship for keeping up with her Vendee Globe campaign. In fact, she is now asking herself if it is morally right to pursue the dream of her life while the pandemic is taking a toll on the country.

Hare is 46 years old and she is one of the 30 plus skippers who has managed to secure a place in Vendee Globe which is the non-stop solo tour of the world that is called the ‘Sailing’s Everest.’ This is the perfect description. Sir Robin Knox-Johnston had been the first sailor to complete the voyage in 1969. Following that less than 100 sailors have sailed this non-stop solo without being assisted across the world. Of these less than 10 have been women, sailors.

Pip Hares expects to be one … Read the rest